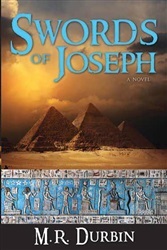 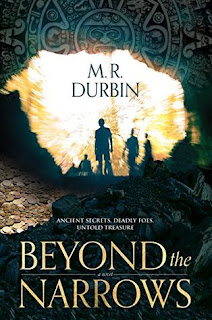 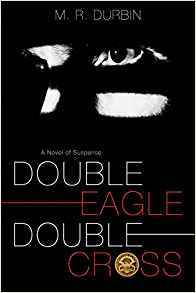 I've been thinking a lot lately about the dreams we keep inside our heads and hearts. Almost everyone has one, I'll bet. Something that they wish they could, want to do, if only... They are as varied as we are. One person that I know has a ridiculous dream to live on the Almalfi Coast of Italy. Not just visit: no, actually live there, with that crystal clear turquoise water and the homes clinging to the cliff.  Someone else may want a cabin in the woods; a hideaway all their own. For others maybe it's to adopt a child or invent something or become a recording star.

My kids have one that tickles me. They want to build the "Fun of the World Hotel" when they grow up. It will be a hotel with every fun thing in it--hence the name. It will have a water park, and mini golf, and arts and crafts, and rope courses, and climbing walls, and a ball pit, and I don't even know what all else. Everything fun. Oh, I remember what else: it will have an old folks home just for their dad and I to live in! Old folks home for 2, yep. Check it off. Guess I know how I'll be spending my retirement years!

As we cling to these dreams, and at times discard them for newer models, they shape us. They shape how we spend our free time, they give us something to think about as we're drifting off to sleep at night. They can seem as out of reach as the moon at times.

As I've been pursuing my own ridiculous dream--being a flower farmer--there have been a lot of ups and downs. A lot to learn. As expected, the reality of getting this dream going has got a lot more weeds than the dream version! It's not as cut and dried. There are moments of great excitement and moments of great discouragement.

In my minds' eye, I see myself surrounded by rows and rows of flowers, of all kinds. I am cutting them and making these fabulous, abundant, lush, arrangements with them, that are almost immediately snapped up by whoever sees them first. That's the crazy, ridiculous dream I have. Seen from that view, it sounds like heaven and a whole lot of fun.

The view from the ground is a bit different. It's hours and hours AND HOURS of weeding and watering so far this summer. I have been trying to get in at least 2 hours of weeding per day, but you would never know it by looking at my garden. It's seeds that don't grow, and more seeds that don't grow, and deer that eat what is growing. It's bushes that are very small and too young to cut anything from. Hot afternoons that are too miserable to work outside at all.

It's also kind friends who have let me cut their flowers from their yards. It's some direct sales to customers who were completely thrilled with the bouquets that I managed to cobble together from what I had. It's learning new things and stretching my mind in new ways. It's having time to "play with flowers" a couple of times per week, no matter what else is going on.

So it's coming. The discouraging times become less so when I take a step back and remind myself that even with setbacks and things not working out how I expected, I'M DOING IT! I am working toward my dream. The only way to get better at something is to practice it. I already know next year will be better than this one, just based on everything I'm learning. I'm taking notes and there are quite a few things I'll be doing differently the next time around.

If nothing else, I hope that seeing me pursue my dream will give my kids license to chase down dreams of their own someday. Challenges will come up. Of all kinds and varieties. Of course they will! They can be overcome.

What dreams do you have tucked away? Are you getting any closer to making them a reality?