Isn't it about time for a post about clouds?
I thought so too.

Though there have been some awesome daytime clouds, these are all sunsets.
I have been saving them up for several months now, so these first ones are from Washington. 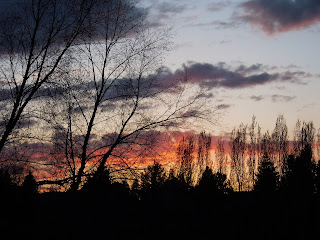 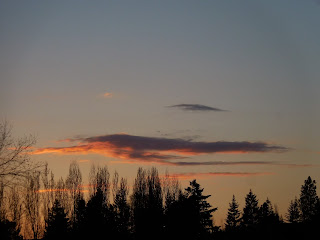 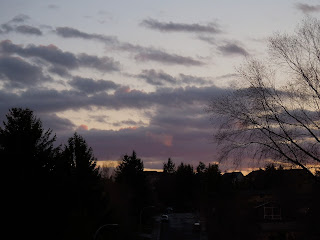 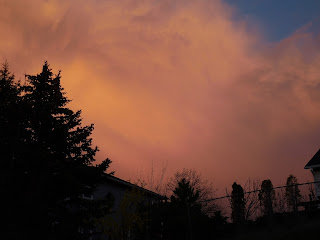 June 2017
Right before we moved--quite a sendoff! 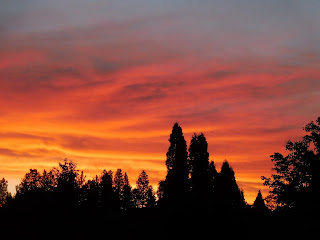 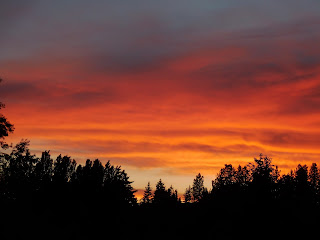 August 2017
Ok, these last 2 are from Utah.
I was trying to capture all the different shades of blue up in the sky, but obviously my camera skills could use some work. Take my word for it--it was really pretty. 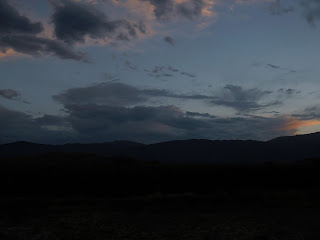 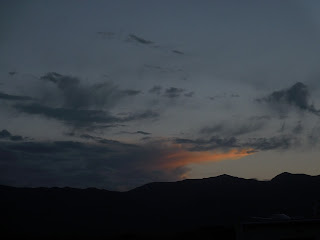 p.s. I never realized how much I would enjoy living close to the mountains.
Where some people say they feel blocked in by them, they seem protective to me.
Plus, I can figure out directions a lot better, because I can use the mountains as landmarks! :)

* * * * *
Are you a wide open spaces kind of person, or do you like some mountains in your skyline?
Tell me everything!

Email ThisBlogThis!Share to TwitterShare to FacebookShare to Pinterest
Labels: clouds are amazing